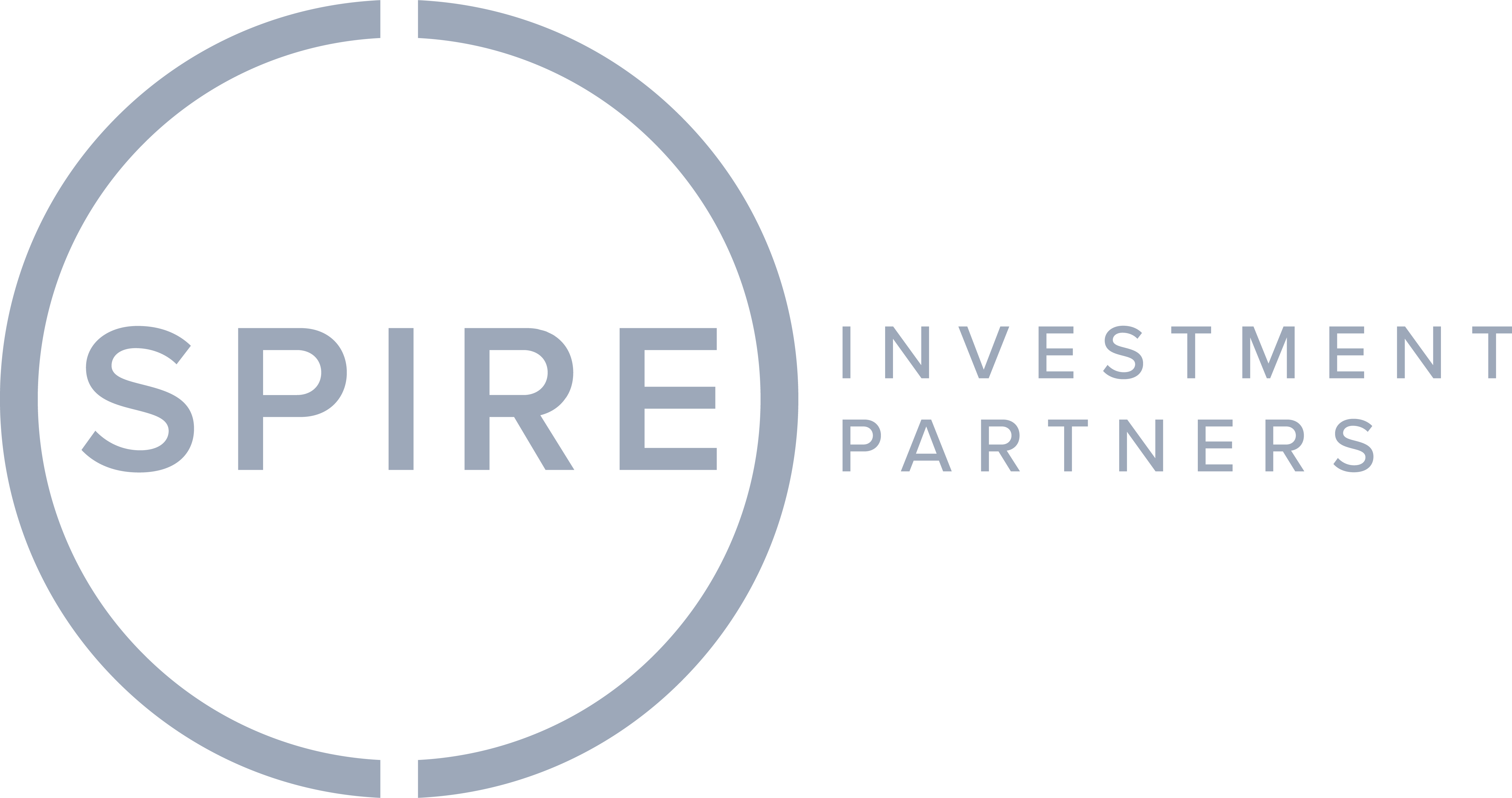 Barbara Doran founded and runs BD8 Capital Partners, an independent wealth advisory and investment management firm based in New York City, and is a frequent guest on CNBC, commenting on stock markets and economic and financial matters.

She has spent over thirty five years on Wall Street at major firms, in senior roles, including as the Research Investment Officer at Neuberger Berman, a $340b asset management firm; she also served as Interim Director of Research at Neuberger and helped launch and co-manage a successful technology, media and telecommunications fund. She also founded and managed two firms, including a hedge fund and a marketing company specializing in asset raising and business consulting, and managed proprietary desk capital at Lehman Brothers.

Before launching her own firm in 2018, Ms. Doran was a Senior Portfolio Manager and Director at YorkBridge Wealth Partners, a wealth advisory firm launched in mid-2016 with assets of $800m. She was a senior member of the firm’s Investment Committee and responsible for writing market commentaries for the company’s clients and other constituencies.

Previously, she had been at Lebenthal Asset Management where she oversaw large cap growth portfolios for the firm’s asset management division in addition to providing wealth advisory services for private clients. She was also a member of the firm’s Investment Committee, overseeing market strategy and asset allocation.

Ms. Doran had also been a Senior Portfolio Manager/Wealth Advisor at Morgan Stanley and was in the top 5% of the firm’s 17,000 advisors in performance.

She is also currently on the board of The Explorers Club, serves as Treasurer and Chair of the Investment/Finance Committee, and is Director of Development. She also serves on the board and finance committee of MCC Theater, a high profile Off- Broadway Theater in NYC.

She is a published writer on sports and investments and remains an active sportswoman, competing in Masters’ Field Hockey events around the world.